One of the side effects of a growing drug problem in the United States is, of course, more people abusing drugs and then getting behind the wheel of a car. It follows from simple logic that, the more drugs that are floating around the States, the more people using those drugs, and the more drug culture twists its way into society, there will simply be a higher prevalence of drugged driving. There is no way of avoiding this.

While traffic fatalities are not as high as the peak year for traffic deaths in America, 1972, they are growing. One thing to consider is that automobiles, in general, are a lot safer than they were in 1972, offering more protection to the driver and all passengers. It is likely this reason and this reason alone is what has averted a much greater death toll from impaired driving. If today we drove the exact same cars that we did in 1972, traffic deaths would be far greater than they are now.

Research Indicates Which Demographics Drive Impaired the Most

According to research performed and submitted by the Public Health Reports, drivers who test positive for drugs once are more likely to use multiple drugs, to drink alcohol, and to drive impaired another time. It is just a numbers game. According to study author Fernando Wilson, an associate professor at the University of Nebraska Medical Center:

“In 1993, about one in eight drivers were using multiple drugs concurrently. By 2010, it was closer to one in five. That’s a large increase in drug usage.”

From Wilson’s research project, it was found that drivers are now consuming more drugs at once and that the highest prevalence of drug use before, during, and immediately after driving is by public transport drivers and commercial truckers. This is quite concerning, as career workers in this field are not only responsible for the safety of thousands of people and thousands of tons of products, but such individuals are on the road far more than the average American is. If public transport workers and truckers have the highest prevalence of drug-impaired driving, that is something to be concerned about.

According to the Public Health Reports, prescription drugs are responsible for the greatest percentage of drugged driving fatalities. It’s a shame that such drugs which are supposed to help us very often end up being the death of us and others instead.

“… it is unclear whether current state policies are completely up to the challenge of addressing the growing issue of drugged driving.”

“These trends are likely to continue into the future given the aging U.S. population, an increasing reliance on prescription medications by medical providers, and increasing initiatives to legalize marijuana. However, it is unclear whether current state policies are completely up to the challenge of addressing the growing issue of drugged driving.”

What is the Scope of Marijuana-Related Traffic Accidents?

Ren in Drug Use 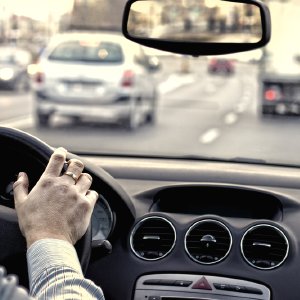 Is it just me, or have there been more and more really bad accidents on freeways? Especially ones that involve semi-trucks? As it turns out, there’s a reason why we’re seeing more accidents like these…

Ren in Drug Use 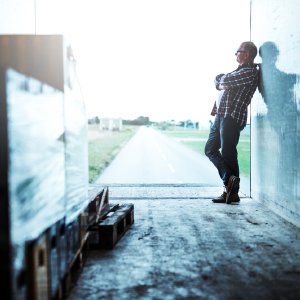